From the humble beginnings of a pearl merchant to a multinational brand, Al Zain has come a long way. The family's forefather, the late Hassan Al Zain, began the business as a trader of pearls back in 1930. During the days when Bahrain's trade scene relied mostly on farming, fishing and pearl diving, he was regarded as a pioneering entrepreneur of his time.

His son, the late Abdulla Al Zain, who soon after joined the business, became an essential asset to his father's business concept. He expanded Al Zain's geographic footprint by being one of the first to combine pearl and jewellery making in the Gulf. He had an inherent passion for pearls, an eye for beauty as well as a progressive mind for business. He began incorporating the watch business into his jewellery trade and travelling to Italy and Switzerland in pursuit of the highest quality of products. In the early 1950's, he opened his first flagship store outside Bahrain in Khobar. This marked a true triumph for the company and the first of the several other shops that would later be launched in the region. 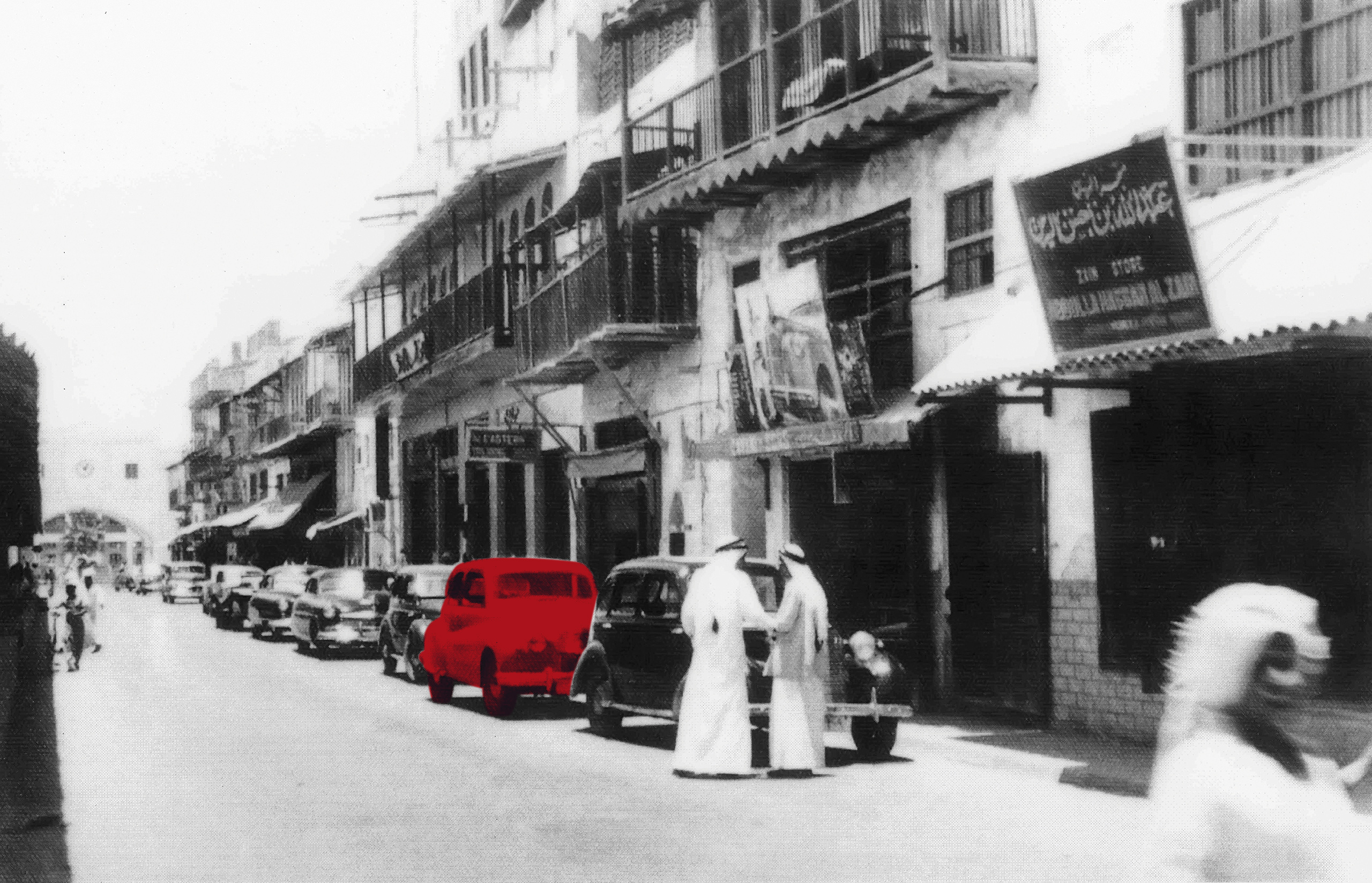 Our family have been handcrafting jewellery in our workshops based in the heart of the Kingdom of Bahrain since 1930. The love and care we put into designing and meticulously crafting each piece embraces our philosophy of giving... from the hearts of our family to the hearts of those who receive and wear our jewellery.

The Al Zain outlet was re-established in 1977 where a new shop was opened on Tigar Road in the old Manama Souq. The sons of the late Abdulla Al Zain, along with the admirable manager and long-time friend, the late Mohammed Hassan, managed the single most significant move to the Yateem Centre, located at the Bab-al-Bahrain Souq. This is where the Al Zain workshop was first founded and was set up with only four to ten craftsmen, which continued to thrive and grow, employing over a hundred people today in a state of the art factory crafting jewellery from design to the final handcrafted product.

It was son Nabeel Al Zain, present Chairman who put the urgency into Al Zain's rapid expansion. Nabeel shared his father's love for aesthetics, inherited his artistic eye for detail and appealed to his core values of integrity. Nabeel Al Zain began steering the brand identity into a modern day enterprise. They soon started opening stores across the GCC and winning prestigious awards for their quality craftsmanship and were on the way to gaining recognition on a global scale.

Today, Nabeel Al Zain stands proud to uphold the legacy of his father and grandfather. His undying dedication and motivation is evident in every last detail of the brand. His perseverance towards pursuing the best for the company has earned him and the next generation a solid, strong establishment for years to come. Nabeel Al Zain and the spirit of the late Mohammed Hassan continues to instill the heart and soul of the company into his immediate family.

His wife Samar Al Gosaibi, his two sons Mohammed and Faisal as well as his two daughters Noora and Maryam, all of whom form the management team at Al Zain, carry on the legacy that is Al Zain. Noora, who holds a BA in Graphic and Communication Design from the University of Leeds also has a specialist certificate in diamond grading and jewellery design. Mohammed, who is also a certified gemologist specialises in coloured stones and diamonds, graduated with a degree in Business Management. Faisal studied Graphic as well as Jewellery Design in Milan. Maryam, studied BBA in International Business from George Washington University.  As a team, part of their collective objective is to provide a level of knowledge and understanding to Al Zain’s customers and future generations.

Product has been added to your wishlist.
You can view your wishlist by creating or login account.
Please create account through ##customer_email## email
Login Register
×
Welcome Newcomer
×